So, what started the Civil War?

We have a two-part question this week:

1) Look for Insights for how and why the Civil War started.

2) History books imply that racism was only in the South before the Civil War. Not so. Google “Jim Crow New York” and see what you find. Racism was especially rampant in New York state. After Lincoln officially pronounced the Emancipation Proclamation in January 1863, the Civil War enveloped a two-fold purpose: fighting for reuniting the Union and prohibiting slavery in captured confederate territory. This action set off a chain reaction that led to draft riots, which demonstrated Northern racism and casualties between blacks and whites.

So, what started the Civil War? 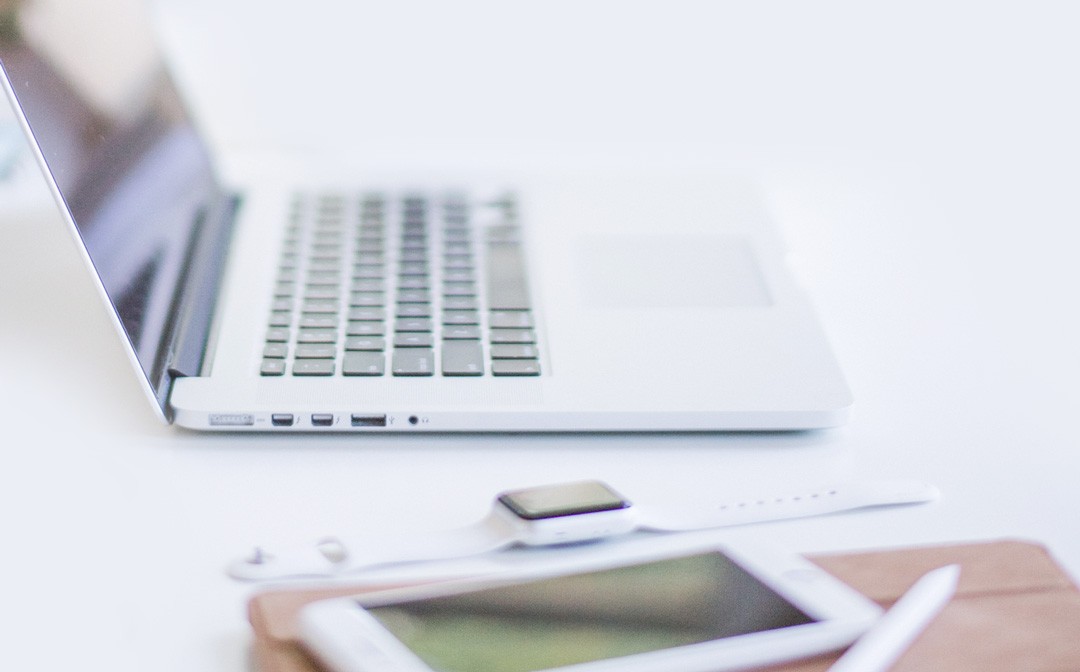